Willtron work closedly with major display manufactures and are authourized distrubutor to sale display modules. With competitive price, quality warranty, and technical supporting, we provided original and new production display from manufactures, such as IVO, INL, Hannstar, AUO, BOE...etc. We support our clients with diffient application fields, such as Industrial, Medical, Automative..etc, to success the project in the markets. 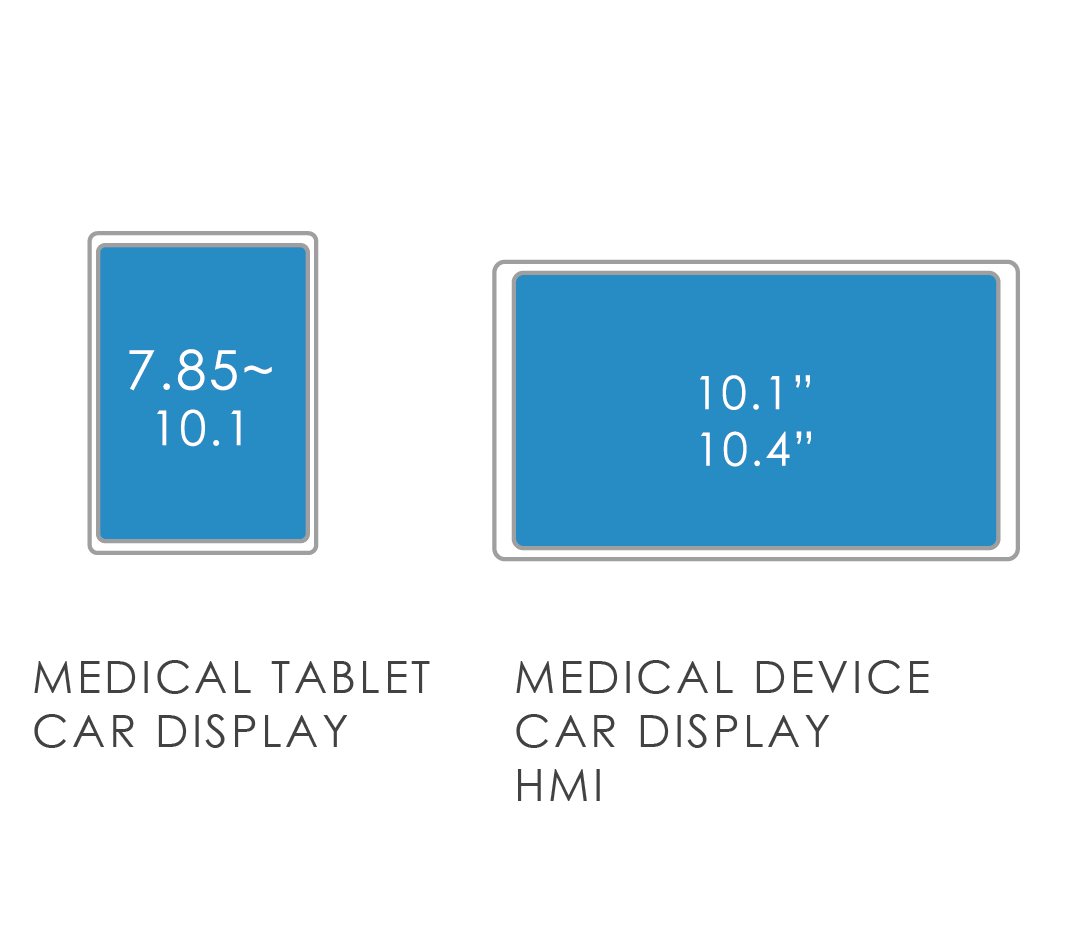 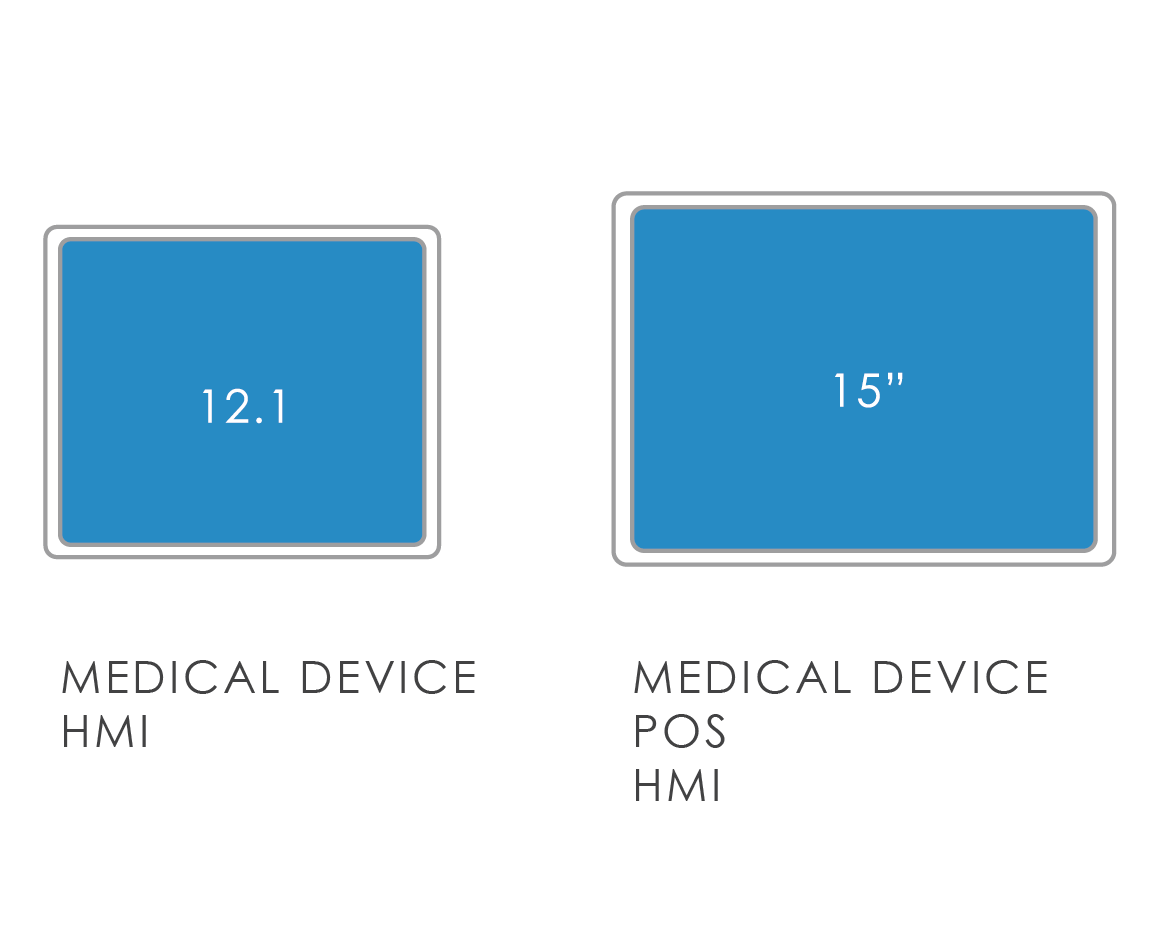 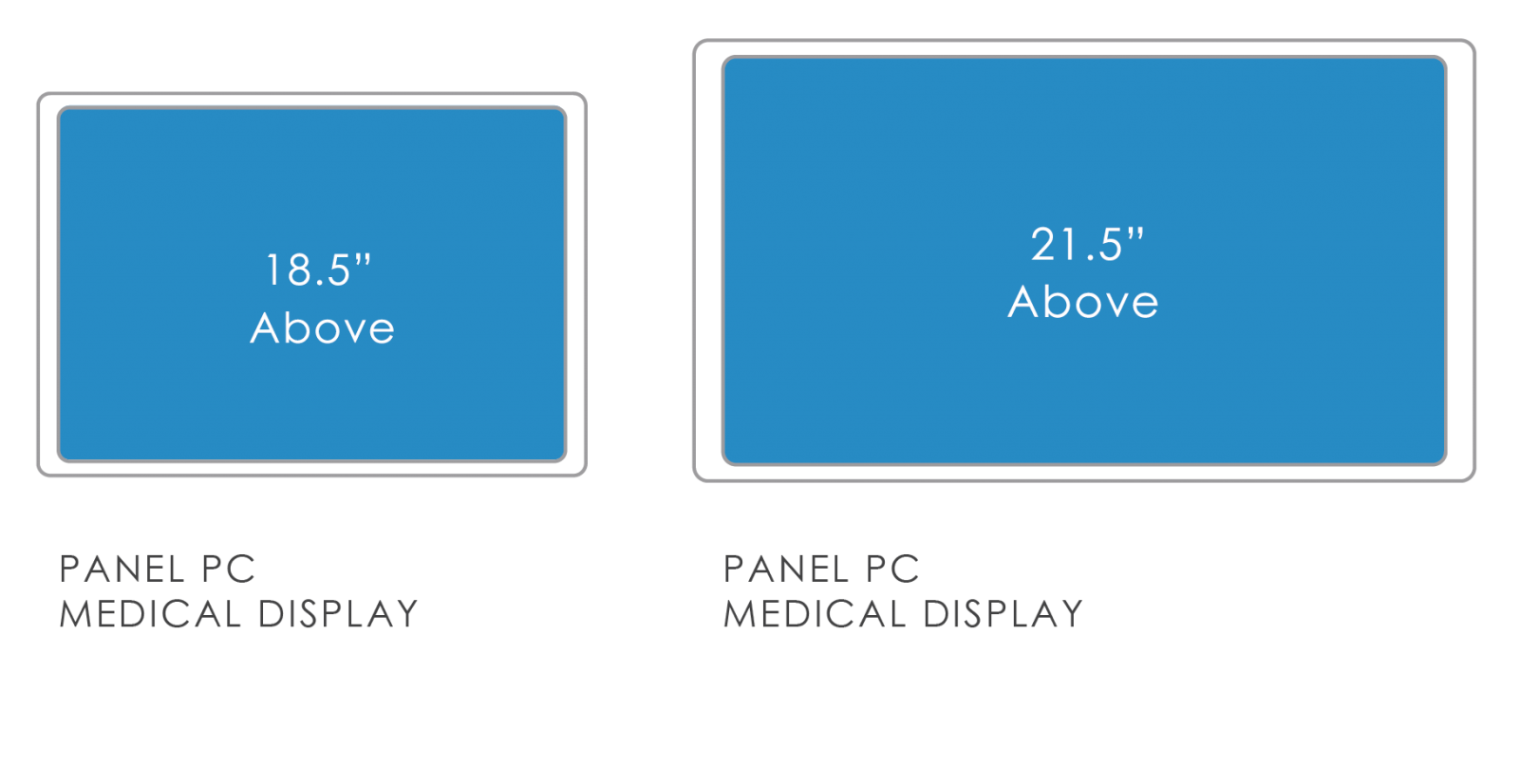 The liquid crystal displays used in calculators and other devices with similarly simple displays have direct-driven image elements, and therefore a voltage can be easily applied across just one segment of these types of displays without interfering with the other segments. This would be impractical for a large display, because it would have a large number of (color) picture elements (pixels), and thus it would require millions of connections, both top and bottom for each one of the three colors (red, green and blue) of every pixel. To avoid this issue, the pixels are addressed in rows and columns, reducing the connection count from millions down to thousands. The column and row wires attach to transistor switches, one for each pixel. The one-way current passing characteristic of the transistor prevents the charge that is being applied to each pixel from being drained between refreshes to a display's image. Each pixel is a small capacitor with a layer of insulating liquid crystal sandwiched between transparent conductive ITO layers.

The circuit layout process of a TFT-LCD is very similar to that of semiconductor products. However, rather than fabricating the transistors from silicon, that is formed into a crystalline silicon wafer, they are made from a thin film of amorphous silicon that is deposited on a glass panel. The silicon layer for TFT-LCDs is typically deposited using the PECVD process. Transistors take up only a small fraction of the area of each pixel and the rest of the silicon film is etched away to allow light to easily pass through it.

Polycrystalline silicon is sometimes used in displays requiring higher TFT performance. Examples include small high-resolution displays such as those found in projectors or viewfinders. Amorphous silicon-based TFTs are by far the most common, due to their lower production cost, whereas polycrystalline silicon TFTs are more costly and much more difficult to produce.

The relatively inexpensive twisted nematic display is the most common consumer display type. The pixel response time on modern TN panels is sufficiently fast to avoid the shadow-trail and ghosting artifacts of earlier production. The more recent use of RTC (Response Time Compensation / Overdrive) technologies has allowed manufacturers to significantly reduce grey-to-grey (G2G) transitions, without significantly increasing the ISO response time. Response times are now quoted in G2G figures, with 4ms and 2ms now being commonplace for TN-based models.
TN displays suffer from limited viewing angles, especially in the vertical direction. Colors will shift when viewed off-perpendicular. In the vertical direction, colors will shift so much that they will invert past a certain angle.
Also, most TN panels represent colors using only six bits per RGB color, or 18 bit in total, and are unable to display the 16.7 million color shades (24-bit truecolor) that are available from graphics cards. Instead, these panels display interpolated 24-bit color using a dithering method that combines adjacent pixels to simulate the desired shade. They can also use a form of temporal dithering called Frame Rate Control (FRC), which cycles between different shades with each new frame to simulate an intermediate shade. Such 18 bit panels with dithering are sometimes advertised as having "16.2 million colors". These color simulation methods are noticeable to many people and highly bothersome to some. FRC tends to be most noticeable in darker tones, while dithering appears to make the individual pixels of the LCD visible. Overall, color reproduction and linearity on TN panels is poor. Shortcomings in display color gamut (often referred to as a percentage of the NTSC 1953 color gamut) are also due to backlighting technology. It is not uncommon for displays with simple LED or CCFL-based lighting to range from 10% to 26% of the NTSC color gamut, whereas other kind of displays, utilizing more complicated CCFL or LED phosphor formulations or RGB LED backlights, may extend past 100% of the NTSC color gamut, a difference quite perceivable by the human eye.
The transmittance of a pixel of an LCD panel typically does not change linearly with the applied voltage, and the sRGB standard for computer monitors requires a specific nonlinear dependence of the amount of emitted light as a function of the RGB value.

In-plane switching was developed by Hitachi Ltd. in 1996 to improve on the poor viewing angle and the poor color reproduction of TN panels at that time. Its name comes from the main difference from TN panels, that the crystal molecules move parallel to the panel plane instead of perpendicular to it. This change reduces the amount of light scattering in the matrix, which gives IPS its characteristic wide viewing angles and good color reproduction.
Initial iterations of IPS technology were characterised by slow response time and a low contrast ratio but later revisions have made marked improvements to these shortcomings. Because of its wide viewing angle and accurate color reproduction (with almost no off-angle color shift), IPS is widely employed in high-end monitors aimed at professional graphic artists, although with the recent fall in price it has been seen in the mainstream market as well. IPS technology was sold to Panasonic by Hitachi.

It achieved pixel response which was fast for its time, wide viewing angles, and high contrast at the cost of brightness and color reproduction. Modern MVA panels can offer wide viewing angles (second only to S-IPS technology), good black depth, good color reproduction and depth, and fast response times due to the use of RTC (Response Time Compensation) technologies. When MVA panels are viewed off-perpendicular, colors will shift, but much less than for TN panels.
There are several "next-generation" technologies based on MVA, including AU Optronics' P-MVA and A-MVA, as well as Chi Mei Optoelectronics' S-MVA. The pixel response times of MVAs rise dramatically with small changes in brightness. Less expensive MVA panels can use dithering and FRC (Frame Rate Control). A-MVA, along with c-PVA, offer a much higher actual (not dynamic) contrast ratio than another LCD panel types, such as IPS. This is the technology's primary strength.

Advanced super view, also called axially symmetric vertical alignment was developed by Sharp. It is a VA mode where liquid crystal molecules orient perpendicular to the substrates in the off state. The bottom sub-pixel has continuously covered electrodes, while the upper one has a smaller area electrode in the center of the subpixel.
When the field is on, the liquid crystal molecules start to tilt towards the center of the sub-pixels because of the electric field; as a result, a continuous pinwheel alignment (CPA) is formed; the azimuthal angle rotates 360 degrees continuously resulting in an excellent viewing angle. The ASV mode is also called CPA mode.

A technology developed by Samsung is Super PLS, which bears similarities to IPS panels and touts improved viewing angles and image quality, increased brightness and lower production costs. PLS technology debuted in the PC display market with the release of the Samsung S27A850 and S24A850 monitors in September 2011.

TFT dual-transistor pixel or cell technology is a reflective-display technology for use in very-low-power-consumption applications such as electronic shelf labels (ESL), digital watches, or metering. DTP involves adding a secondary transistor gate in the single TFT cell to maintain the display of a pixel during a period of 1s without loss of image or without degrading the TFT transistors over time. By slowing the refresh rate of the standard frequency from 60 Hz to 1 Hz, DTP claims to increase the power efficiency by multiple orders of magnitude.